It all started with a conversation between Eugene Marchese and Michael Eggington about their frustrations and aspirations around ageing, care and later living environments. “We talked about what the later living world was doing right – and what it was doing badly!”.

With significant experience in later living design, project development and community operations, both Eugene Marchese and Michael Eggington agreed that globally, there was a need to deliver a new way to age, and in no place was this revolution needed more than in the UK and Europe.

So, in 2017 Eugene asked Michael to move to the UK and partner with him back to change the way people age,  to create transformational later living communities with an unparalleled focus on the person as an individual, and their holistic wellness.

A partnership that shares a vision to deliver ground-breaking later living communities and innovative wellbeing methods to enhance the physical, cognitive, and emotional health of those living in their third age.

Together, we will revolutionise the later living sector, and in doing so change the way people age for the better – now and into the future. 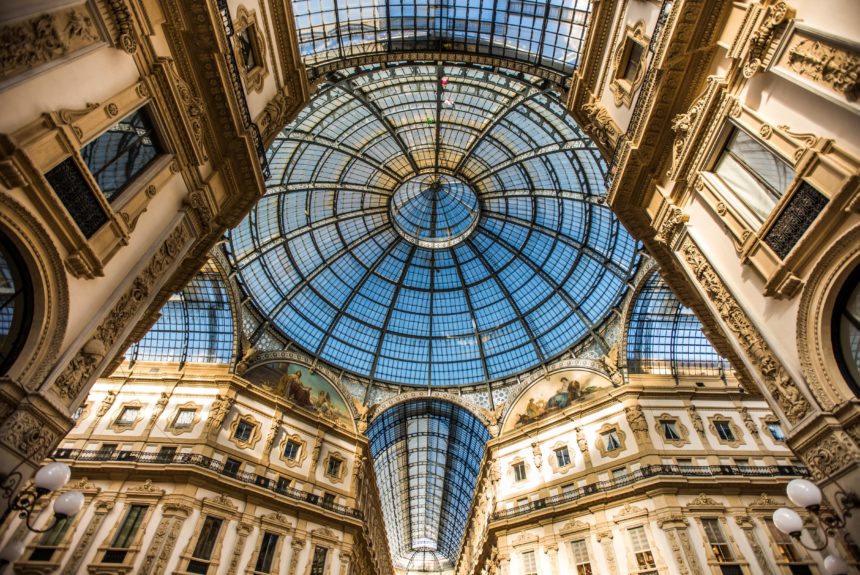 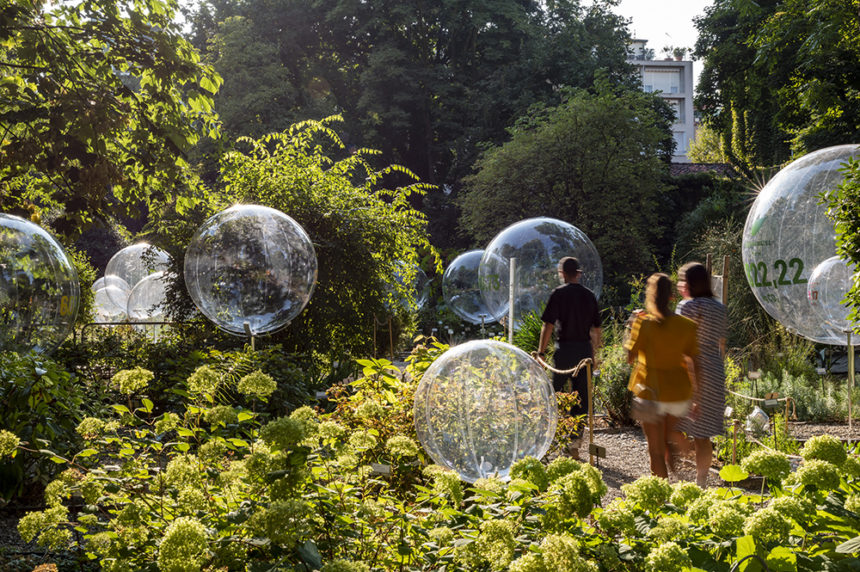 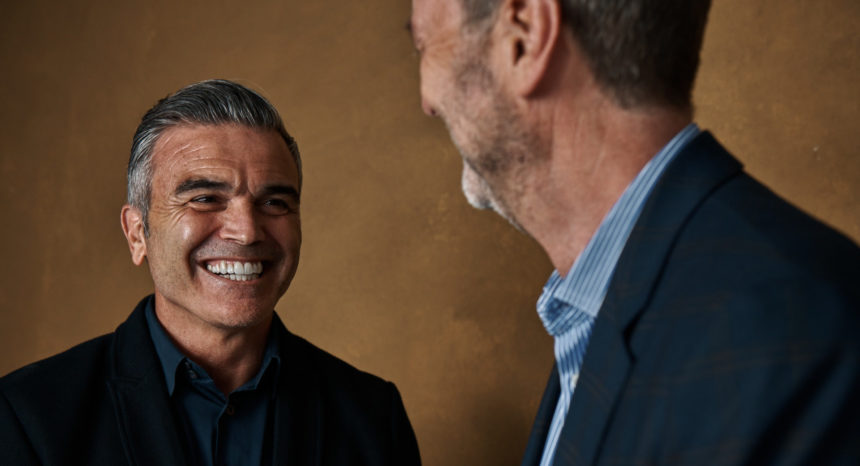