To learn more about some of our social responsibility focuses and why it’s important to us, we spoke to Eugene Marchese, Founder and Director of Innovation & Design at Guild Living.

Why is social responsibility important to Guild Living?

As we move further into the 21st century, there is no doubt we are going to be confronted with significant shifts in the way the world operates. The two biggest shifts we will see are, firstly, in the way we live, and the second is a change in our planet – to our environment. I think we’re in an amazing position where we can make a positive impact on both. We have the ability to lead by example through our physical environments, and contribute to reducing our carbon footprint, for example, through construction and operations.

From an environmental perspective, we’re committed to all our projects being carbon neutral by 2030, through our construction practices. Once we’ve built the environments, we’re committed to sustainable operations too – by making the best use of resources, so that nothing goes to waste. From a human perspective, we will focus on addressing the issues that confront people in later life: mental, cognitive, emotional, and physical wellbeing.

I think, if we do those things at both the physical level and human level, we can play a big role in demonstrating that there is a better way.

What do you think makes our social responsibility objectives different from other organisations?

I think our ability to combine both the built environment and the human environment is key, whereas other organisations might just influence one or the other. We can both create the places where people live, and enable people to live independently within them. Because of this, it allows a much broader opportunity than just looking at one of those elements. For example, car manufacturers produce the vehicle, but they have no control over how that vehicle is operated, whereas we can influence both at the physical and at the human level. I think that’s what makes us different.

Which social responsibility objectives are you most excited to accomplish?

To be honest, I’m most excited about STOPageism and changing the way the world perceives older people. I think we can have a major impact on this very quickly.

STOPageism is broader than just changing the attitudes and perceptions of people looking in. It’s also about giving confidence back to older people, to be contributors to society, rather than feeling ostracised.

For instance, in the UK now there’s a massive skills shortage in hospitality, construction, teaching, and nursing care. There’s also a huge potential workforce in the 65+ age category, who are considered to have already met their “use by” date. What STOPageism will do is flip that on its head, and give that cohort the confidence to go back out to the community. And I think that’s one aspect of giving people confidence back in their Third Age.

How do you think our social responsibility goals will change over the next 5-10 years?

Over time, we will start to shift the attitudes and perceptions of ageing towards a positive one. But what happens beyond that? Well, we might make a shift by engaging people in things like building skills, training, and mentoring, and from there, building leaders. So, I think there’s going to be step changes over the next five to ten years that will result in people engaging in communities in much more complex ways. What I hope will happen with time is that this will become the norm, and then that becomes the baseline from which you push even further.

Where do you see the future taking us?

I think town centres and cities will reinvent themselves. Globally, over the next 10 years, there’s going to be an opportunity for older people to move from family housing that they that they’re not really using to the fullest any more. People aged 65+ are the biggest owners of housing across many countries and, typically, you’ll get one or two people living in a home that has three or four bedrooms. There are so many inefficiencies in that. For example, you’ll have older people heating and cooling four-bedroom homes for only one or two people. The government’s solution is to just build more houses, but this uses more materials and resources. So, there are efficiencies in older people congregating in groups throughout town and city centres – and I think they will live better and happier lives because of it.

Also, the in-home care model that the government has tried to roll out over the last 20 years – with older people living in the family home and having care services bought to them – hasn’t really worked, as it is also highly inefficient. So, our model is to create communities that are attractive for people to want to leave their homes for – homes with both better social environments and support.

The efficiencies this brings to the built environment are huge. You’re now freeing up three- and four-bedroom family houses that are being used and heated, not just for one or two people but for four, five or six people. You’re also not using up more resources and greenfield land to build more and more family houses. So, it’s more efficient. The families are happier because they have enough room – and the older people are happier too, because they can remain amongst like-minded people in the heart of the commmunity. I believe this will ultimately lead to better, happier lives for all.

To find out more about Guild Living’s commitments to social responsibility, click here. 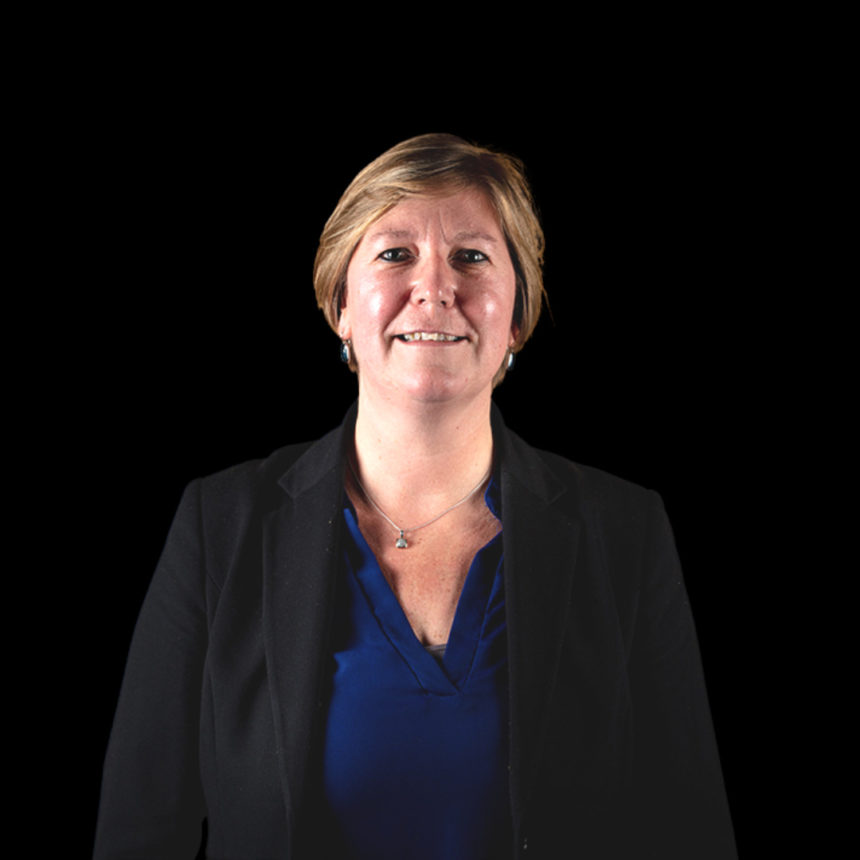 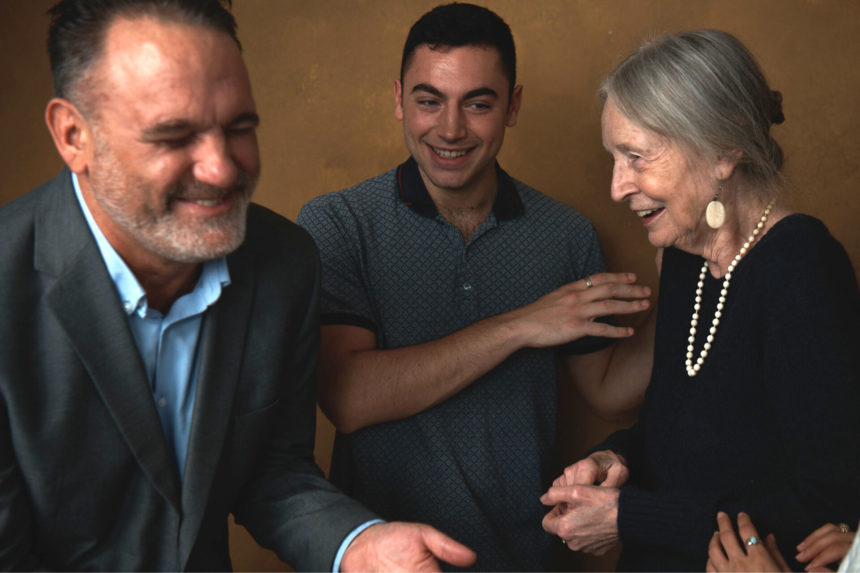 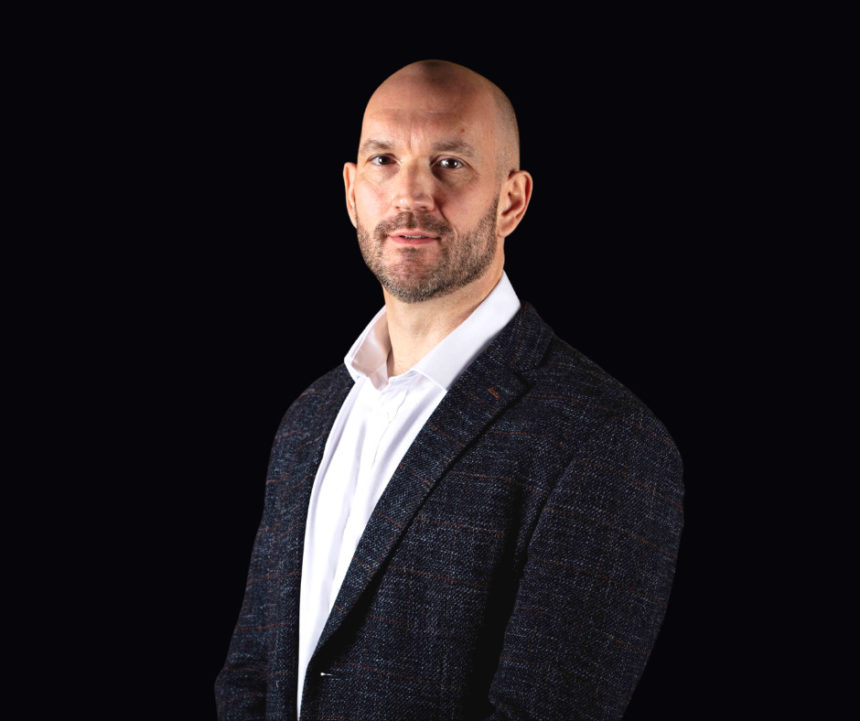