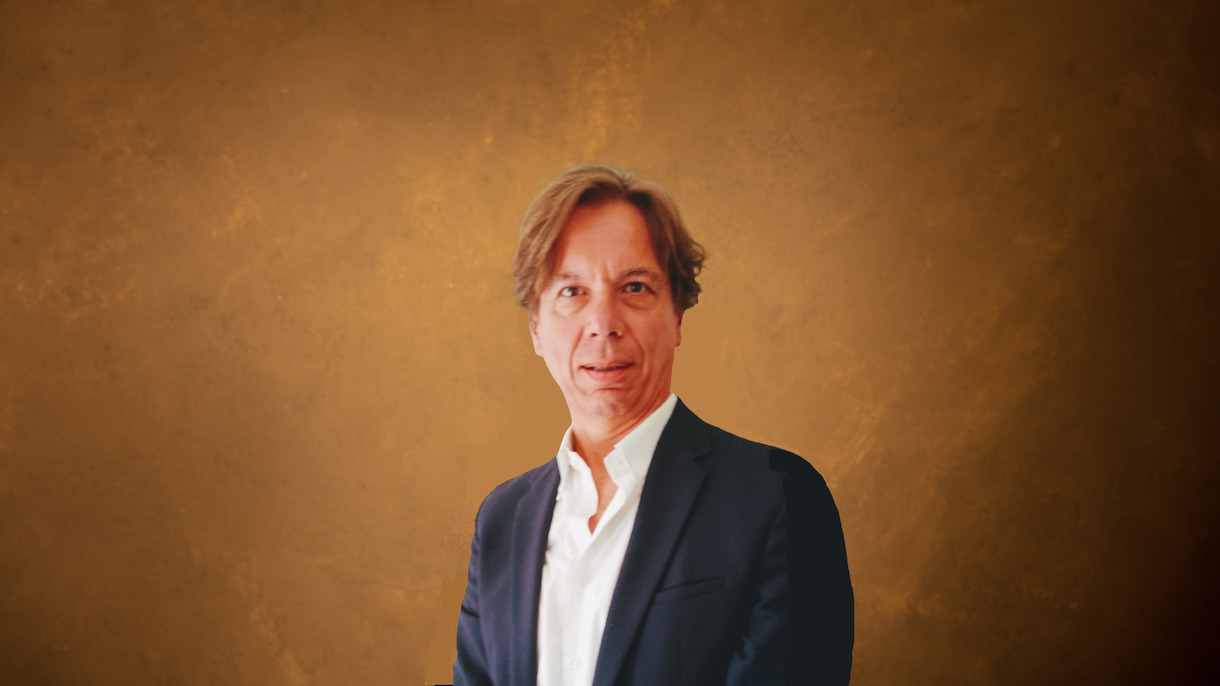 Paolo is an experienced entrepreneur and business owner. He is a native Italian who is also fluent in Spanish and English. Paolo is known for being extremely sociable and supportive of those he crosses paths with. As you get to know Paolo, you will realise he is very well connected in Italy. One might even say he happens to know everybody!

As Project Coordinator at Guild Living, Paolo Moncini brings 30+ years’ experience in the hospitality industry. He has had many successful businesses, including 5 successful restaurants, bars and hotels which he has both owned and operated. While he brings extremely valuable experience owning and operating within the hospitality industry, he is also an expert in coordinating public departments and authorities. Alongside this, he has significant experience in lobbying government officials.

We are honoured to have Paolo as a part of the Guild Living team. In his Project Coordinator role in Italy, Paolo project manages from project inception, including the coordination of consultants and government departments. He is responsible for coordinating building approvals, processes and regulations.

The benefits of lifelong learning.

Guild Living announces its unique partnership with University of Bath.