Local governments in Japan are trying to tackle and ease dementia with new technology to help keep those with dementia safe. As a nation, they are trying to raise awareness of dementia and redesign their communities to reinvent the third age.

It’s time to rethink the way we age in the UK and start designing age-friendly living, to make living for those in the third safe and fulfilling.

“Memory triggers are really important. At the Humanitas development in Rotterdam, they set up an apartment like it was 1960s. For all their residents that lived there which had dementia, this would have taken them back to when they were around 35. This is where most of your memory goes back to and therefore enabled people to trigger their memories.

They played records and listened to their favourite music and there were newspapers from the time all of these elements were used to try and create triggers in the brain.” 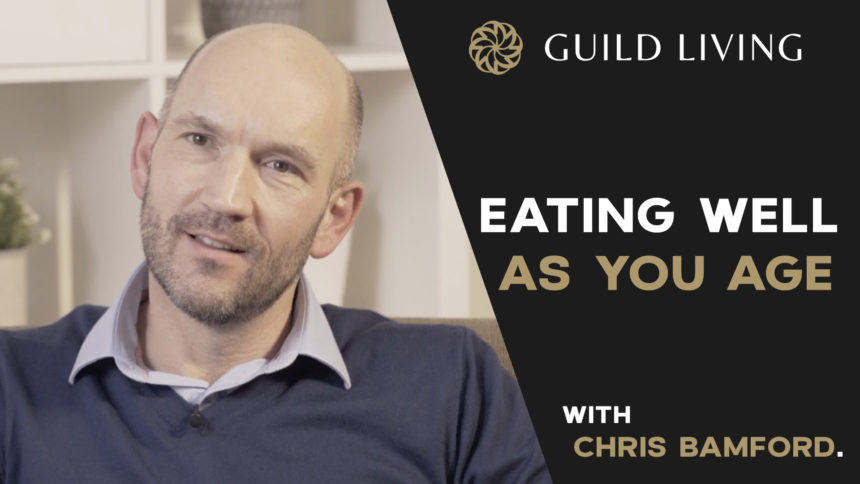