More than 43% of people aged 65 and over say declining health and mobility would make them think about moving home. Yet moving away from a place we have lived for most of our adult lives can be daunting with concerns of feeling unsettled.

In this week’s Ageing Unlocked Stewart Dean, Principal at Marchese Partners London, explains from an architectural perspective how they plan to ease a move in later life.

What is familiarity in design?

An individual needs to feel that where they are moving to is familiar.

This might be something really simple in the design such as using the brick from the local area which perhaps their house was in similar brickwork or when they get to their front door having a familiar surrounding to what they are used to.

Familiarity in colour and material is really key.

Stewart has been part of the Marchese team for over 17 years. During this time Stewart has worked in the Sydney office and was the Principal of the Brisbane office and has been instrumental in the growth of the senior living brand for Marchese Partners.

Through his experience in Australia working on landmark later living projects, Stewart has gained an innate understanding of the sector and how well-considered design can positively affect and influence the residents, to live more fulfilling active, happy lives. Stewart has been involved with steering committees at a number of later living developments in Australia and is committed to bettering the lives of the residents with this resident first attitude.

Stewart brings this experience into leading the London Studio to deliver the unique Guild Living offering. 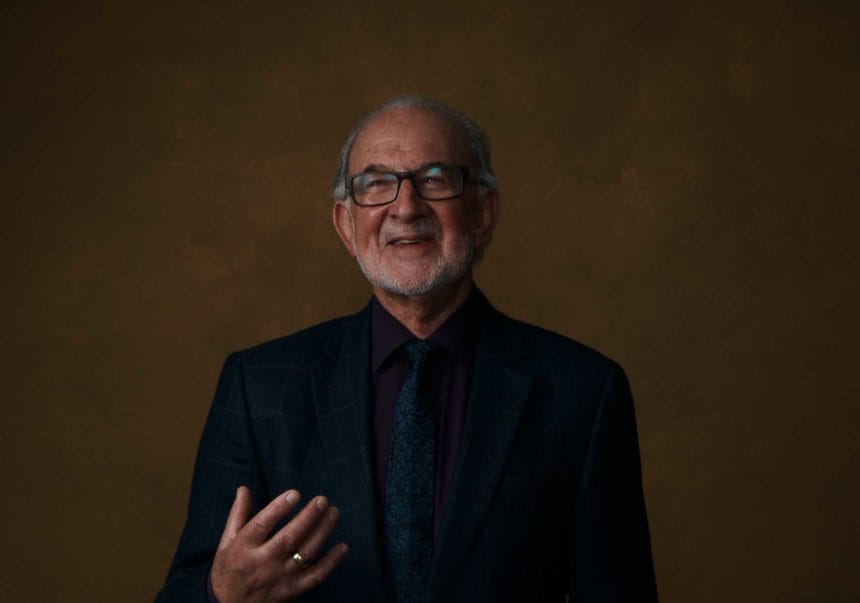 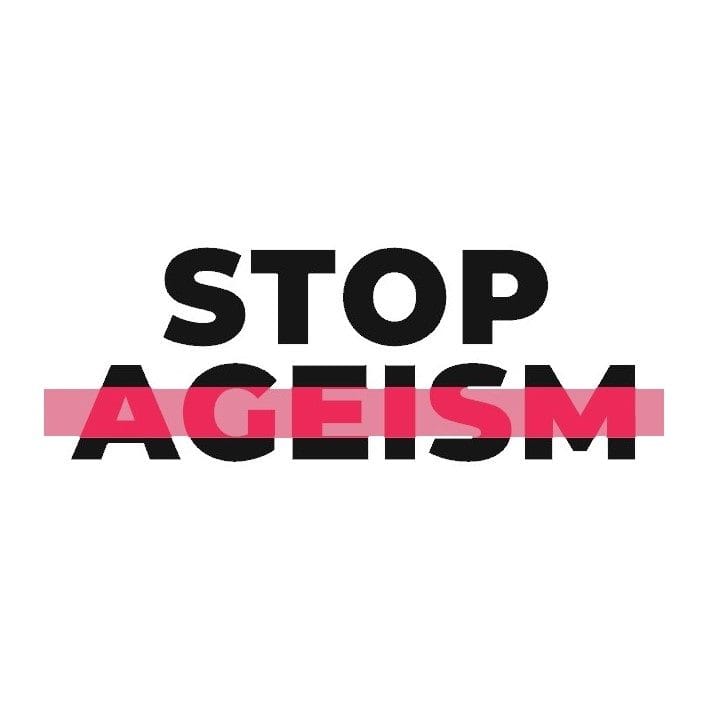