“My grandparents don’t have sex. They’re too old.” We’re calling BS on that one. We need to stop cringing at the thought of our older generations ‘doing it’ and come to the realisation that this is ageism against older people. It’s time to debunk some of the myths around older people and their sex lives so we can say, ‘Get it,’ no matter the age.

The statistics say otherwise. According to the English Longitudinal Study of Ageing (ELSA), 54% of men and 31% of women over the age of 70 reported that they were still sexually active, with a third of them having sex at least twice a month.

So yes, your parents and grandparents might still be having sex, and that’s a GOOD thing. This is a normal part of life. It helps us build a stronger bond with those we love, and it’s not too shabby that it also improves mental and physical health as well. We need to look at the fact that sex is a part of being a normal human being and that it is completely natural and healthy for people to have sex, regardless of age.

Myth #2: It is improper to have sex in later life.

When we think of the sexually active, we tend to think of the young. We have this picturesque vision of sweet old grandma sitting on a rocking chair knitting a wool sweater and grandpa reading a newspaper with a pipe in his mouth. But because of this storybook perception, we tend to desexualise those in their third age.

However, intimacy is ageless. It is a part of relationships and helps build a stronger bond with our partner. In fact, the ELSA reported that 80% of people aged 75+ said that satisfactory sexual relations are essential to the maintenance of a long-term relationship.

Anybody heard of the phrase, ‘Shake what your mama gave you’? Own that body! Yes, our bodies change as we get older and you may not look exactly like you did when you were 20, but that doesn’t mean you can’t be a sexy hot mama or papa to your partner.

Many of the things that used to make your partner attracted to you will always stay the same – those deep blue eyes, way you crinkle your nose, or the adorable laugh you’ve always had.

And don’t forget that confidence is sexy. Being attractive isn’t just about looks. It also has a lot to do with the kindness you show your partner, the passionate kiss you share, or that witty comment you make while looking back behind your shoulder.

Contrary to popular belief, STIs don’t discriminate based on age (like we may do). Older people are just as likely to get an STI as a younger person. In fact, there was a 23% increase in STI diagnosis among men and women between 2014 and 2018.

But since women are unable to become pregnant at older ages, it feels unnecessary to use protection. Additionally, they may not have been educated about this topic from their years in school like the more recent generations have been. This is an important topic for family members, care takers, and the medical staff to discuss with the older persons in their lives to make sure they are educated and practising safe sex. While an uncomfortable topic to bring up due to the sensitivity of the topic, it is still vital.

…that sex is not just for you in your 20s and 30s. We can be sexually active till the day we die, because sex isn’t over till it’s over. Enjoy life to the fullest – at every stage of life. 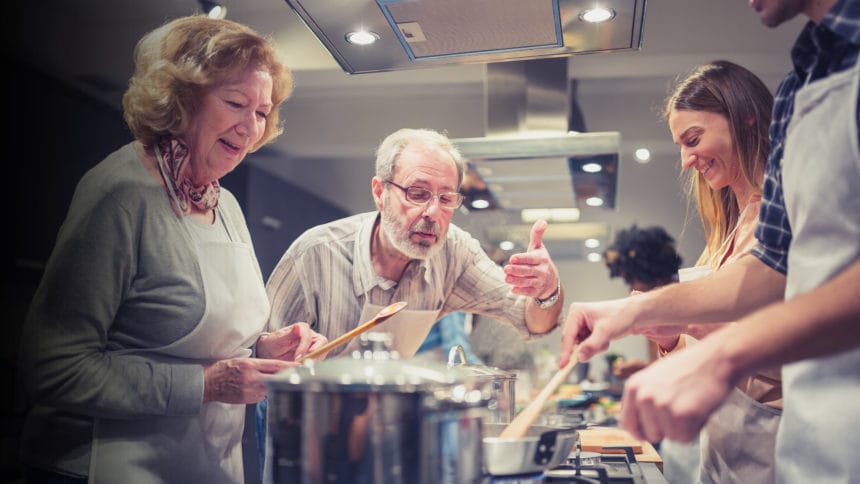 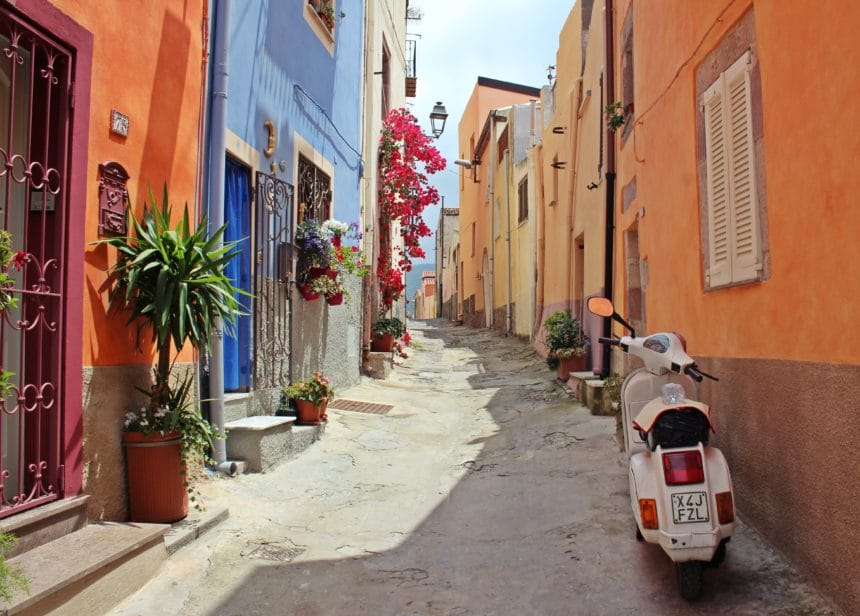 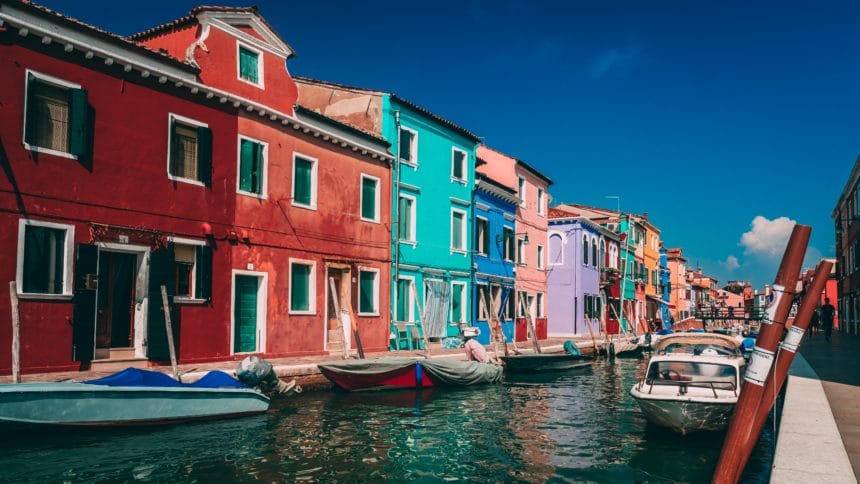 Top 5 places to visit in the Veneto region. 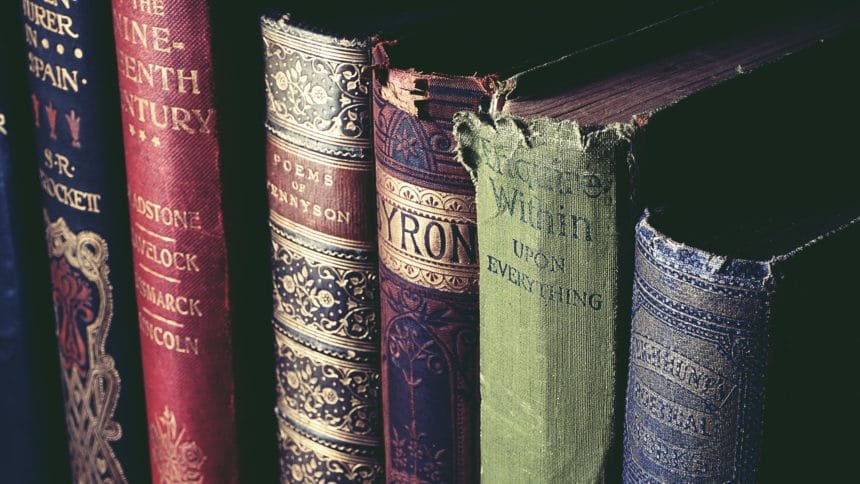 Florence: the city of timeless books.