Forget the rush to the airport this winter, and take your pick from our top 5 Eurostar trips. From historic walks to boat trips, beer halls to chocolate factories, there is something for everyone.

A UNESCO-listed location on two rivers, Lyon is France’s 3rd largest city with 2,000 years of historical heritage. Hop on a train from St Pancras International and be at Lyon Part-Dieu in just under 5 hours.

Take a stroll down the River Saône, where you will find Musée des Confluences amongst several other museums. There are plenty of restaurants in the area too where you can try a traditional meal in a Bouchon, which serve Lyonnaise cuisine such as sausages, ‘salade lyonnaise’, duck pâté, and roast pork. Don’t forget to look out for the 100+ ‘trompe l’oeil’ wall murals around the city.

If you are looking for some history, then visit the Roman theatre or head to the archaeological park in Fourvière district. You can also wonder the Vieux-Lyon district and discover the renaissance Traboules (passageways).

Visit the Marché des Quais du Rhône Victor Augagneur to sample local meats, cheeses and wines. Perfect for last-minute Christmas gifts too! Look out for some rose praline, which is unique to Lyon, for a sweet treat on the train home. 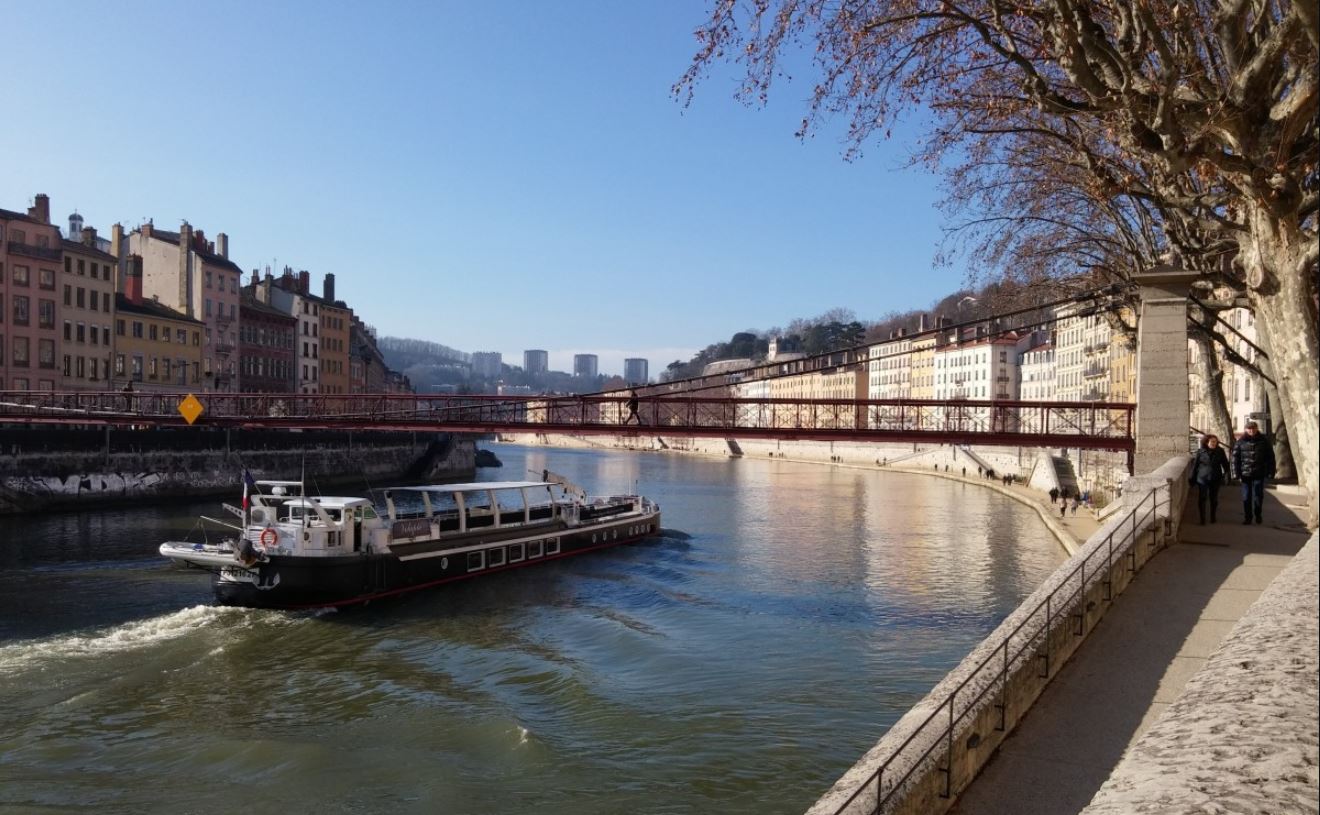 In just under 4 hours you can be in the city of architecture, waterways and cafe culture. End the year on a high with a 360-degree panorama of Rotterdam by headling to the top of the Euromast observation tower to catch the view.

Visit the Swan weekend lifestyle market for some live music, artwork and food trucks – or head to Markthal and sit back at one of the restaurants to experience the buzz of the food market.

Get a feel for pre-war Rotterdam by taking a walk around the old harbour of Delftshaven. Unlike most of Rotterdam, this district was spared from bombing during the Second World War.

Fancy some afternoon browsing? Head to the Kunsthal designed by Rem Koolhaas in the late 1980s that boosts seven exhibition spaces, an auditorium and a cafe.

With narrow streets and market squares, this photogenic and walkable city features rings of canals and charming medieval houses. Take a 3-hour train to Brussels and, with a quick change, you’ll be in Bruges.

To really experience the fairy tale of Bruges, visit after Christmas to have the magic (almost!) all to yourself.

Head to the main market square – Markt – which is lined with cafés and neo-gothic architecture. Had enough of walking? Take a horse and carriage tour around the historic Hansa quarter and admire the soaring towers, historic churches and old whitewashed almshouses.

Bruges is perfect for those with a sweet tooth. Visit the Old Chocolate House for the famous hot chocolate dining experience, or pop into the sixteenth century Huis de Crone building, home to the famous chocolate museum.

Take a tour around the 16th century De Halve Maan brewery in the afternoon, which includes beer tasting and a (steep) walk up the stairs to see the incredible rooftop views of Bruges. 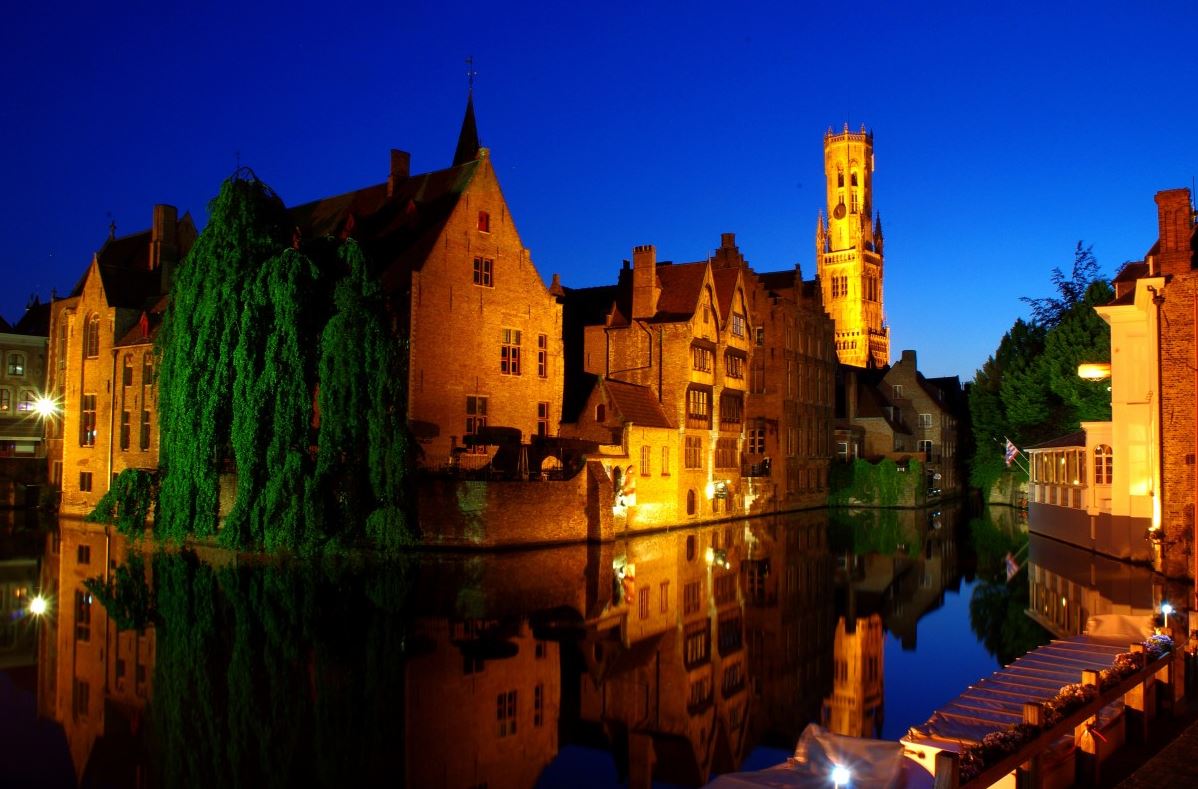 Hansel and Gretel without the witch! After a quick change in Paris, you can be in Strasbourg within two hours.

Immerse yourself in magic and history and admire Strasbourg’s attractive Notre Dame. This cathedral is the tallest church in France, decorated with ornate carvings, it soars above the surrounding houses.

For something different, take a boat tour around the charming canals of the Petit France quarter and view the whole centre in just over an hour. Witness the narrow cobbled streets and sloping roofs of timbered houses originally in by tradesmen.

For gingerbread, visit the oldest Christmas markets that date back to 1570 (open from the 22 November to 30 December).

For food, head to one of the dedicated Flammekueche (flambé tart) restaurants to sample the pizza cross tart of thin pastry topped with bacon, onions and cream, which you eat with your fingers. Filled with raisins and almonds, or a savoury one with bacon and walnut, sample the Kougelhopf (brioche cake) at Christian Patisserie. 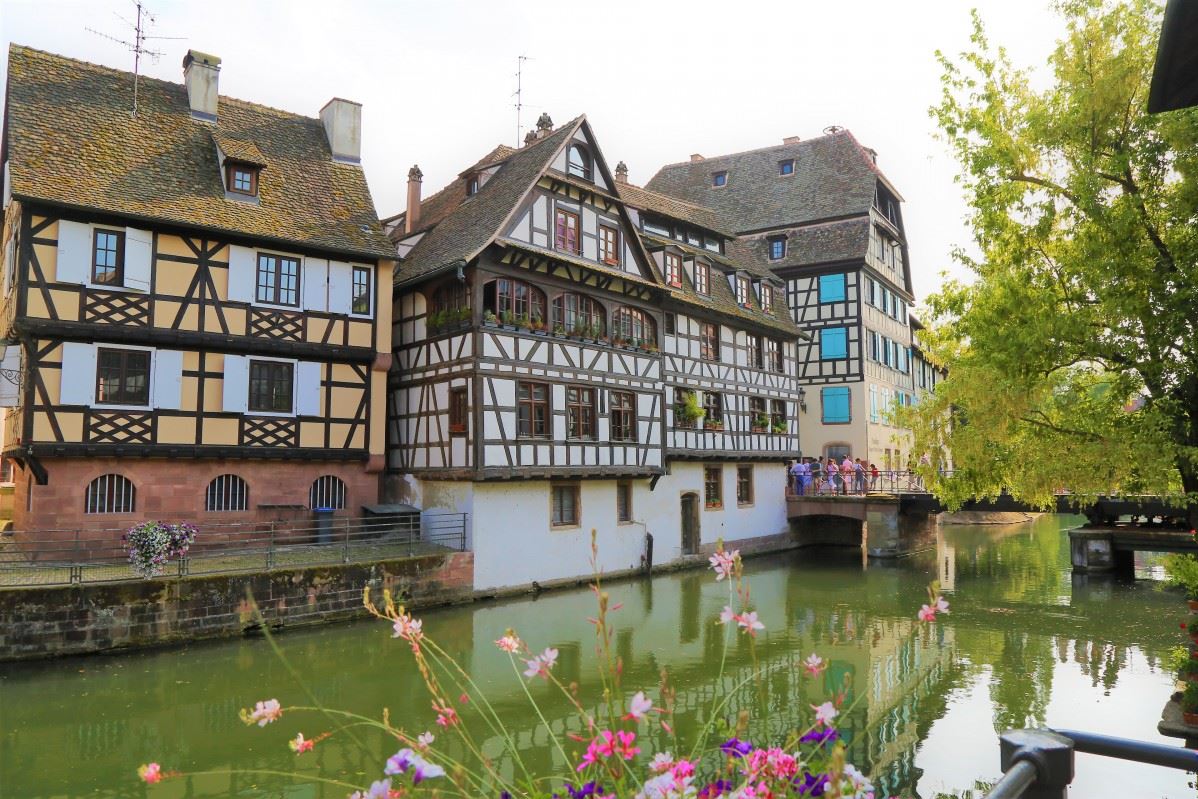 Climb Kölner Dom, Germany’s largest cathedral, and see the 1923 St Peter Bell (Petersglocke) from the 95m viewing tower. The 24-tonne bell is the largest working, free-swinging bell in the world.

Catch the Christmas markets from 25 November-23 December. Be stargazed as you walk through Markt der Engel and witness hundreds of hanging lit stars or visit St Nicholas (Nikolausdorf) in the backdrop of the 13th-century Hahnen gate – a great one for the kids.  Alternatively, visit in February to experience Cologne’s annual carnival week. 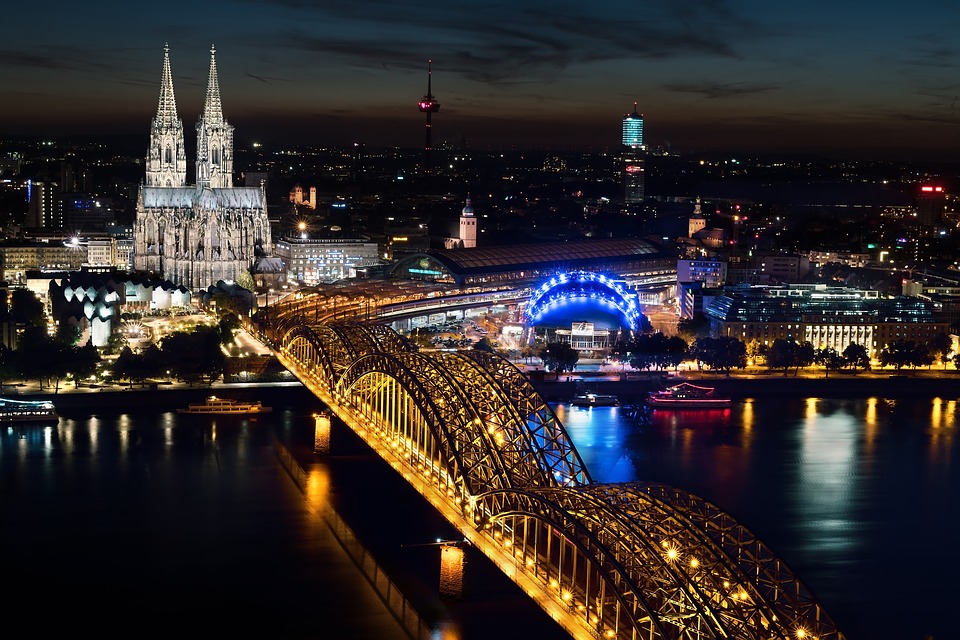 So, why not consider rail over air travel for your next trip?

It offers a whole host of benefits. With a good book, a comfortable window seat with stunning views of the countryside rushing past (and maybe a bottle of Bordeaux!), the train journey can be an enjoyable part of the trip – in a way the plane never can be.

The train will often drop you off right in the heart of the city centre too, so no need to worry about the hassle of transfer busses or expensive taxis from the airport.

You also get to avoid much of the unpleasantness of the airport. Removing belts and shoes, packing liquids into flimsy plastic bags, and boozy stag do’s are replaced by the glamour of a grand old station.

Plus, it’s better for the environment, with a train journey to Paris producing 91% fewer emissions than the equivalent plane journey.

Hopefully, this has given you some ideas for your next trip. Bon voyage from all of us at Guild Living! 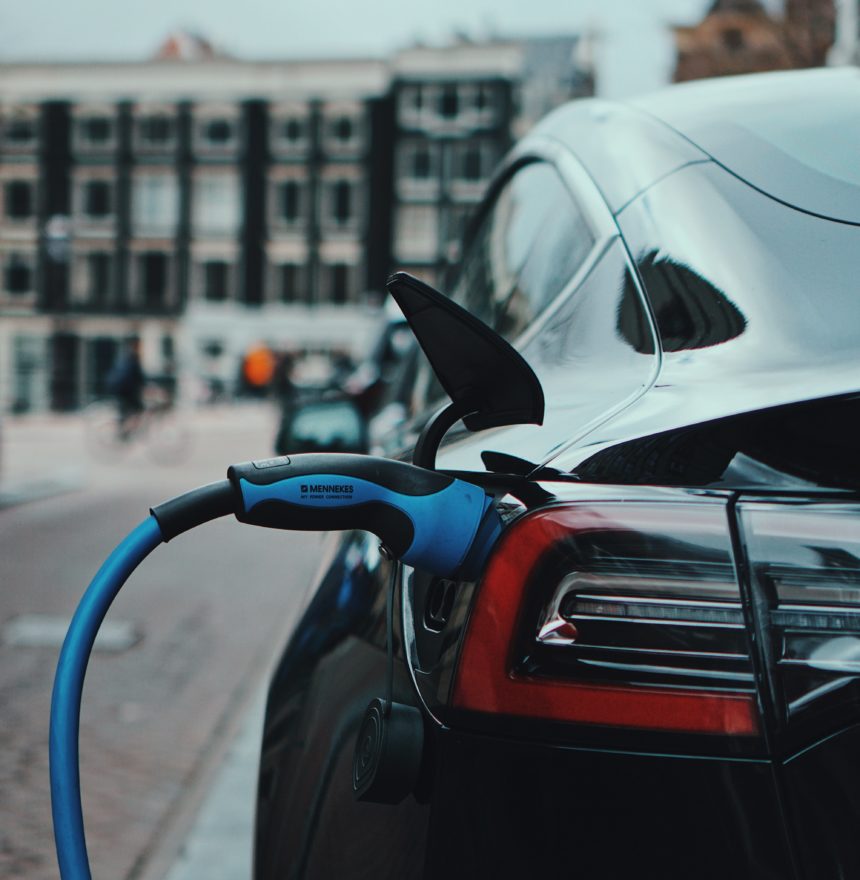