At a time of life when most successful CEOs think of ‘slowing down’, Michael’s youthful enthusiasm has led him to co-found Guild Living, where he’s passionately taken on the challenge to enable older people to live their best lives. After many years spent successfully steering some of Australia’s leading retirement businesses, Michael’s great professional joy is to now impart his wisdom, learnings and experience onto a talented Guild Living team. He’s mentoring these high-quality professionals towards a collective vision to deliver a later living model unrivalled anywhere around the globe.

As CEO and co-founder at Guild Living, Michael Eggington brings 30 years’ experience in the property sector, with over half of this spent in leadership roles, to deliver a new approach for later living across the UK in partnership with Legal & General. During Michael’s 15-year career with major listed companies, he was directly responsible for more than 16,000 residents, across 70+ later living communities and over 1,000 team members. His passion for changing how older people live in the future has made him a Government Policy advisor, association Director, and keynote speaker.

Michael believes in setting the values and culture for the leadership team with a focus on extraordinary customer experience as the foundation for how Guild Living will reinstate older people at the heart of our lives and communities. 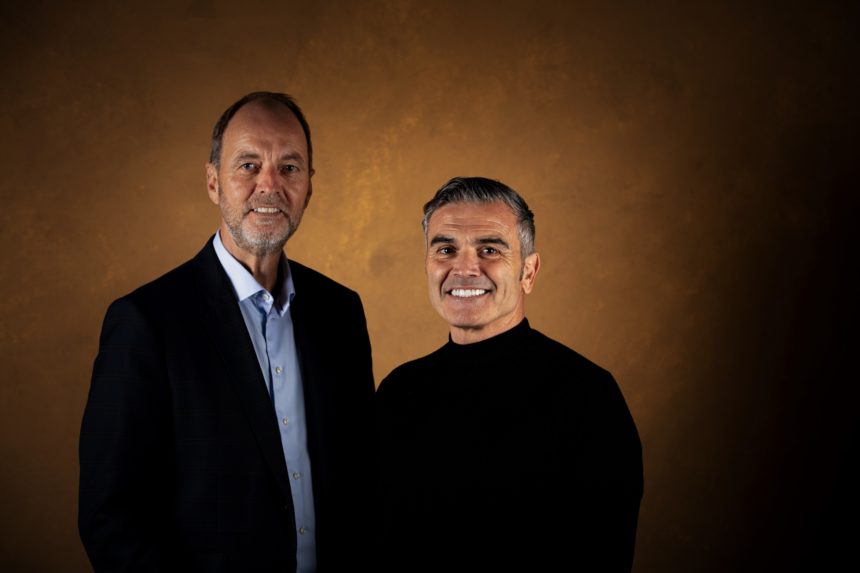 How it all began… The start of Guild Living. 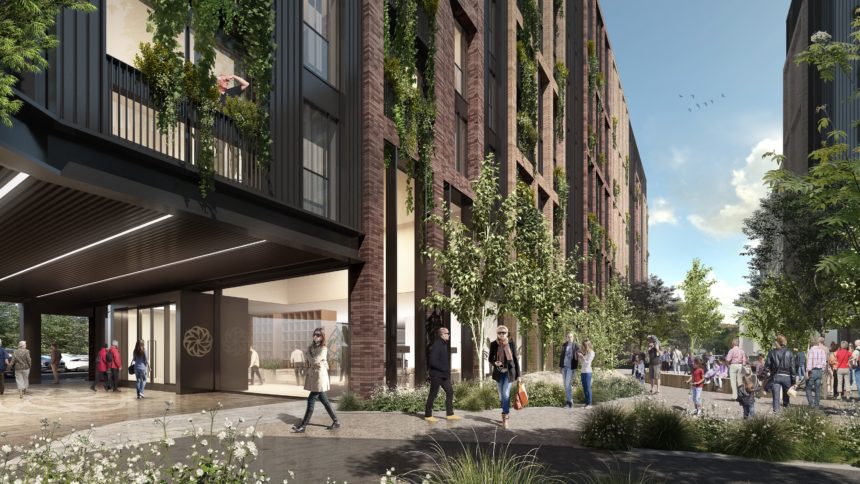 The future of housing for older people look like?